GET A GRIP: THE IMPORTANCE OF FOREARM STRENGTH 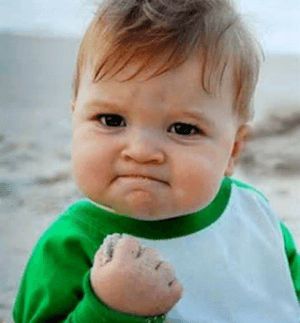 A strong grip is good for more than opening pickle jars. Work some forearm tools into your existing program, and your reward will be greater overall strength.

Powerlifters have always known they could never hope to pull a heavy bar off the floor without a vise-grip. Strongman competitors know their success in many events hinges on grip strength. MMA fighters, wrestlers, and grapplers also need to sustain a strong grip in order to maintain control over their opponents. Other than the aforementioned groups, few guys do any direct forearm work. If they do, it's thrown in as an afterthought at the end of a workout.

Unless you're genetically gifted with thick forearms, they can be resistant to growth, much like calves, but a few small tweaks to your existing gym program may be all it takes to start getting mistaken for Popeye on the street.

I've been a police officer since 1985, and I've worked my entire career on the street. I've been involved in thousands of arrests over that time, and it didn't take me long to learn something every good cop knows: Watch the hands. If someone wants to hurt you, they're most likely going to use their hands. So my partners and I have always used a simple rule with combative persons: Grab a wrist and don't let go. I can't recall how many times I've had to fight or struggle with someone, but when all else failed, I still had 90 percent of the battle won if I could control his or her hands.

One officer I worked with had to battle for his own handgun. A bigger, stronger guy had a hold on his gun. Luckily, my friend was able to maintain his grip until backup arrived. He told me he knew that if that suspect was able to pull his gun away, he probably wouldn't be around to tell the story.

This is why, in my field, grip strength is not negotiable. 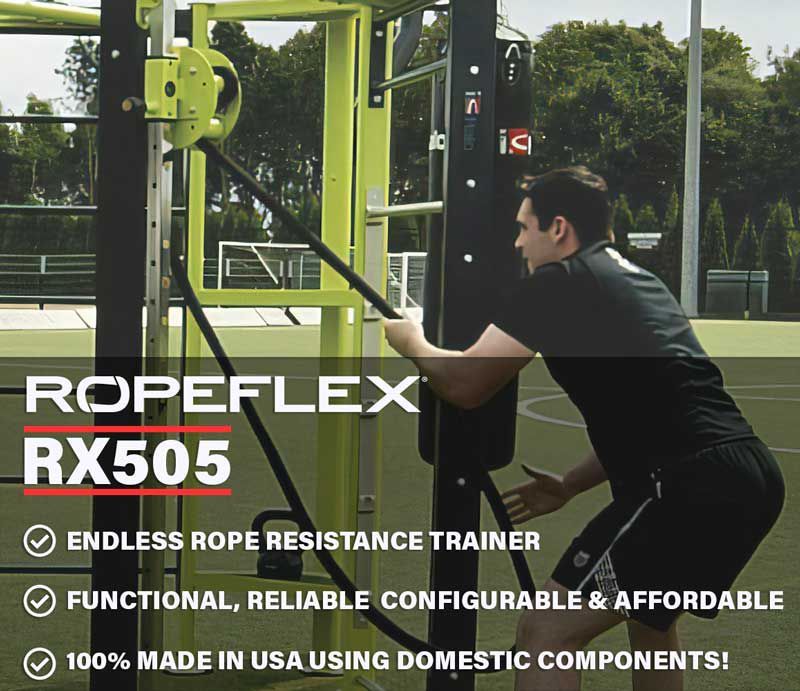 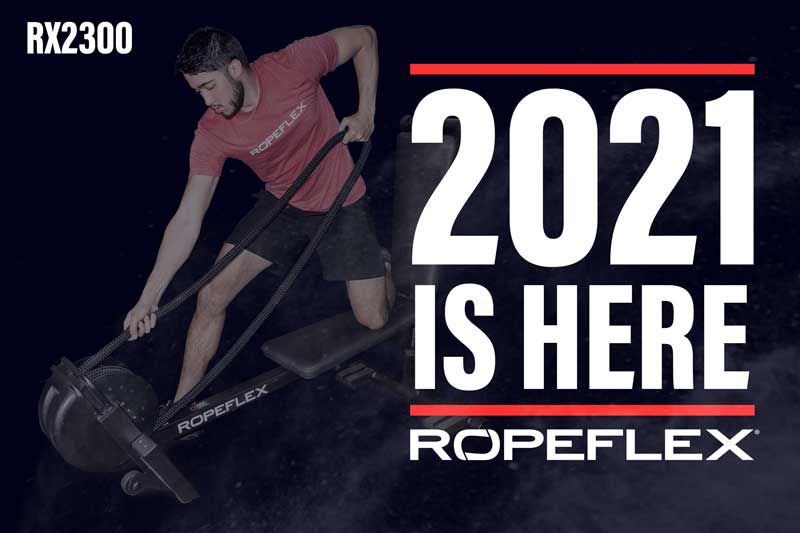 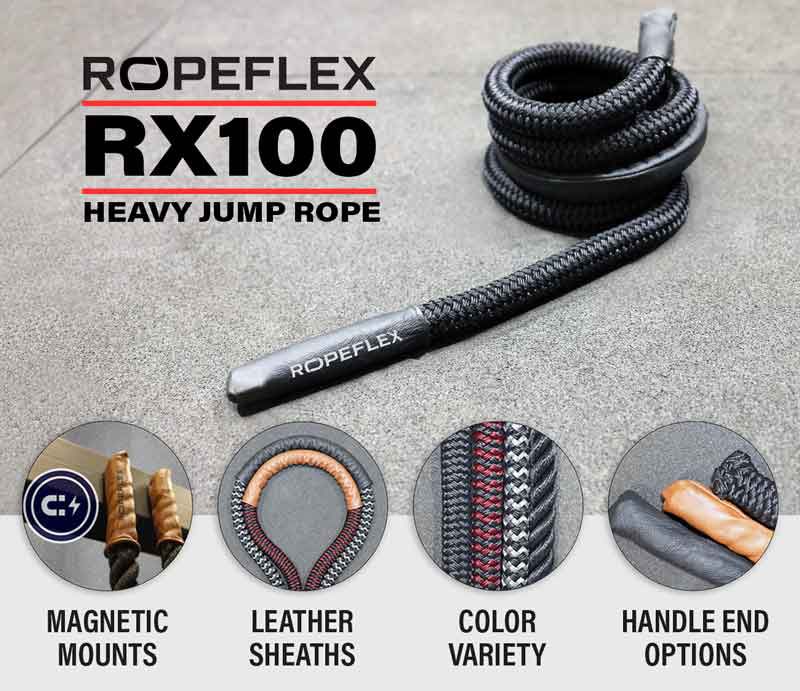 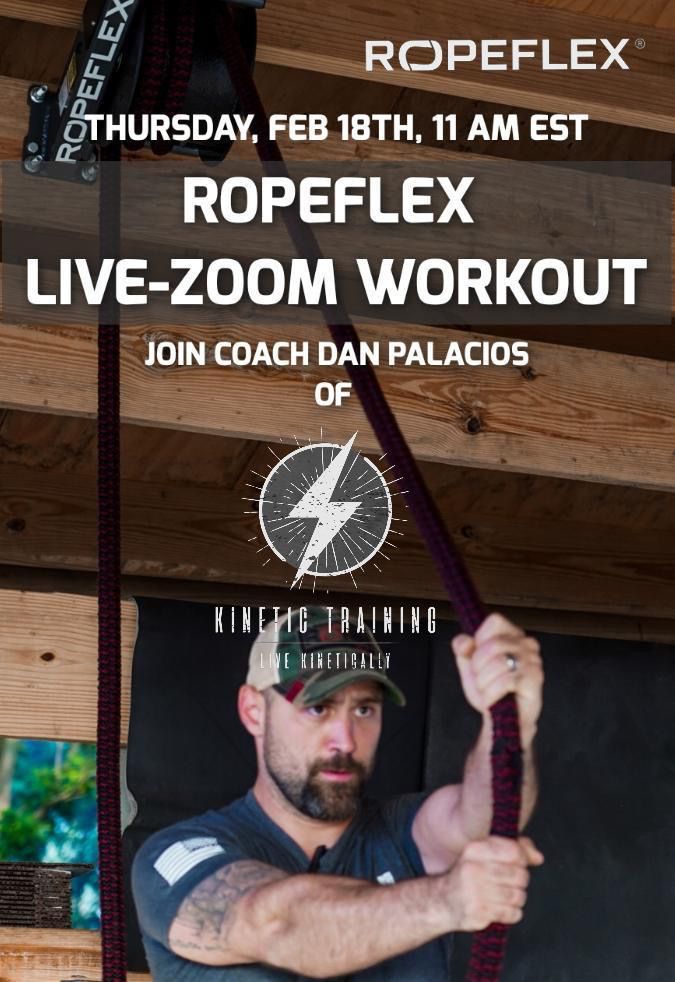 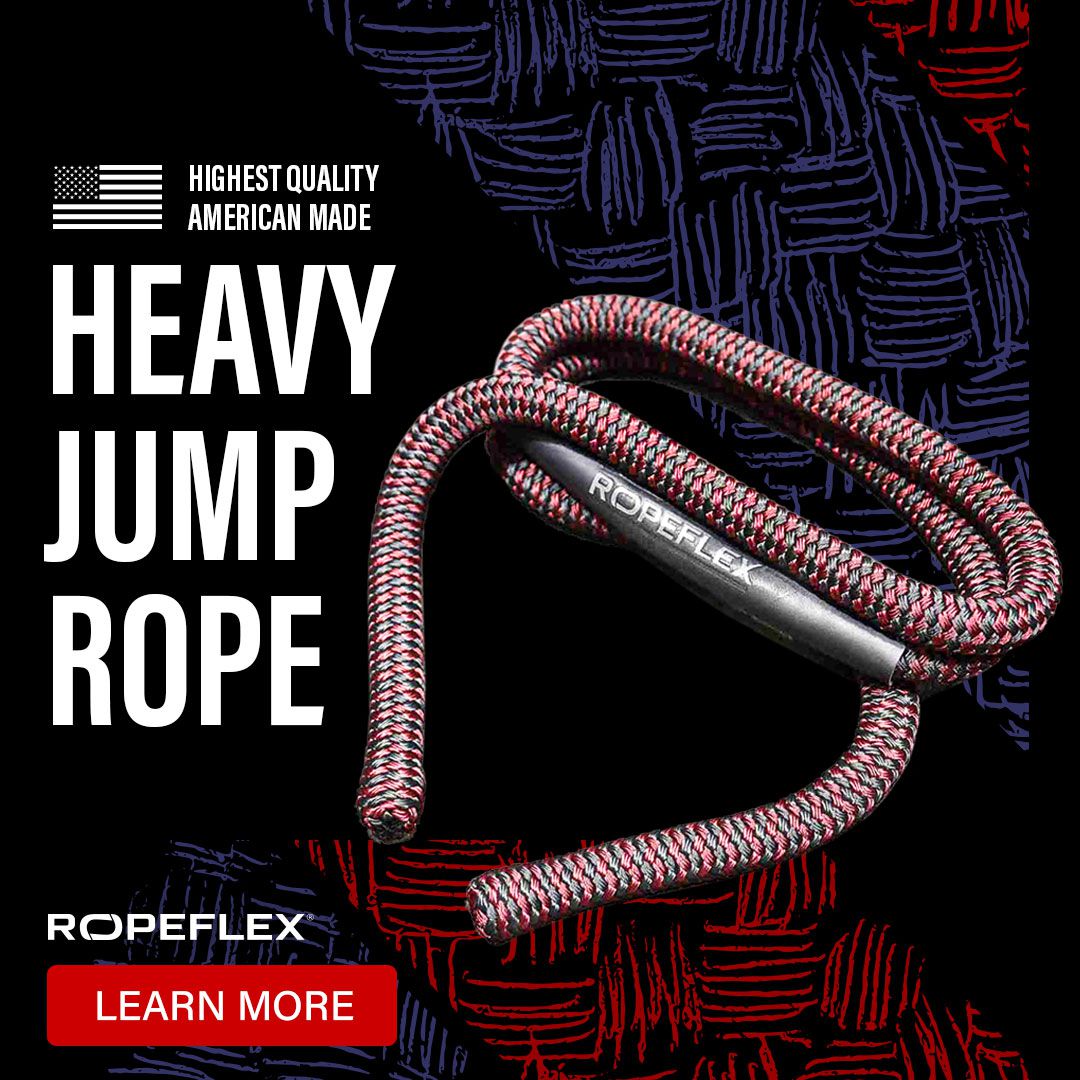 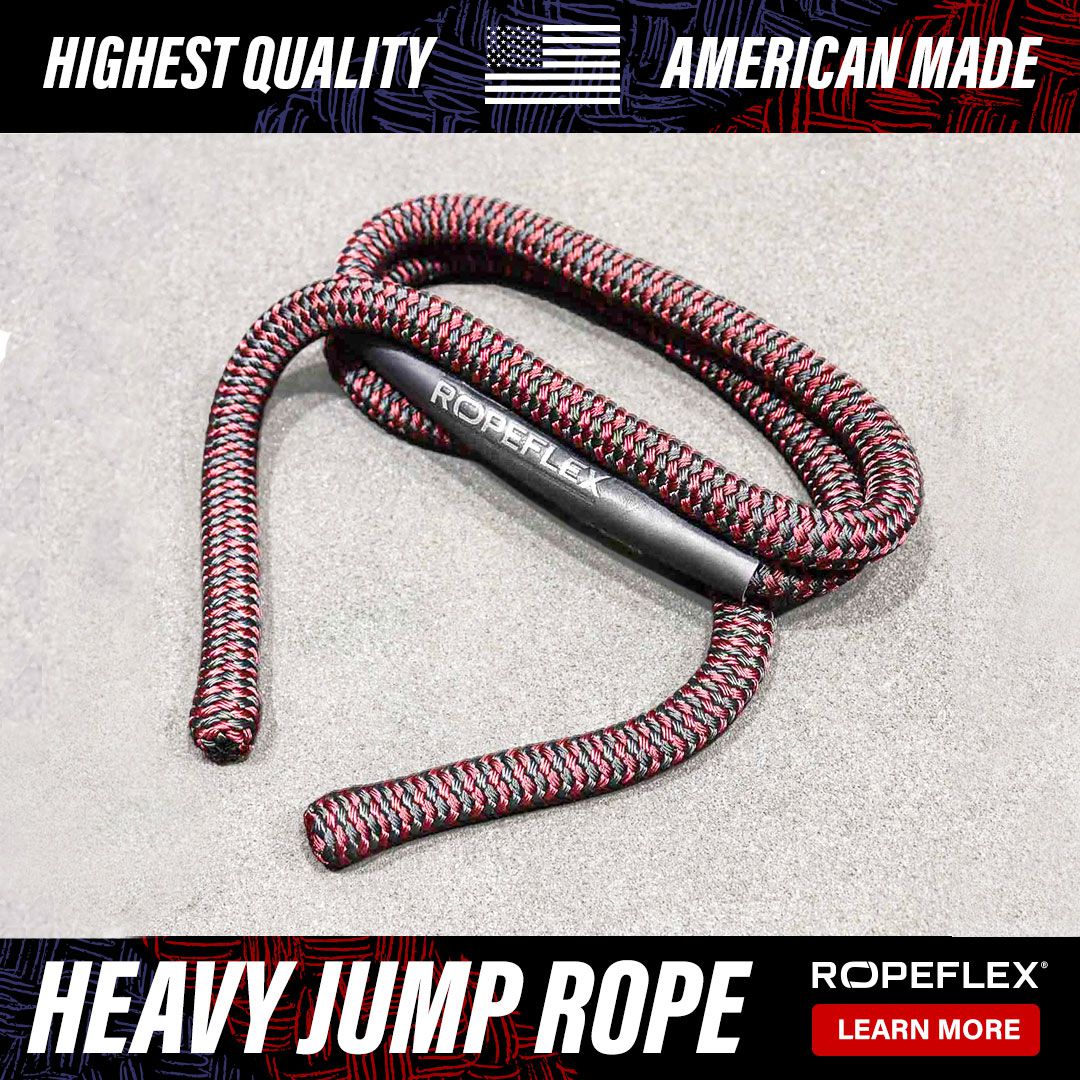 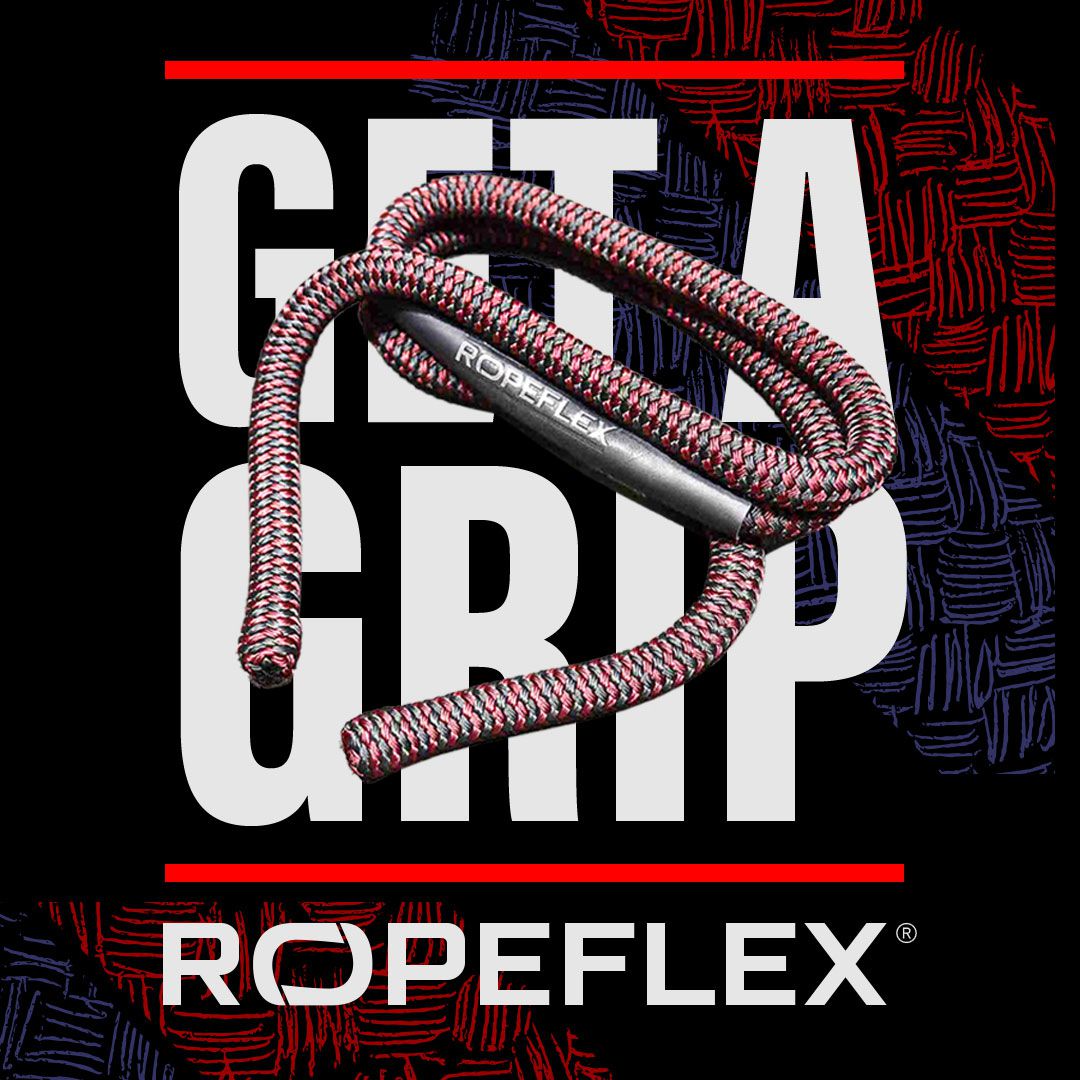 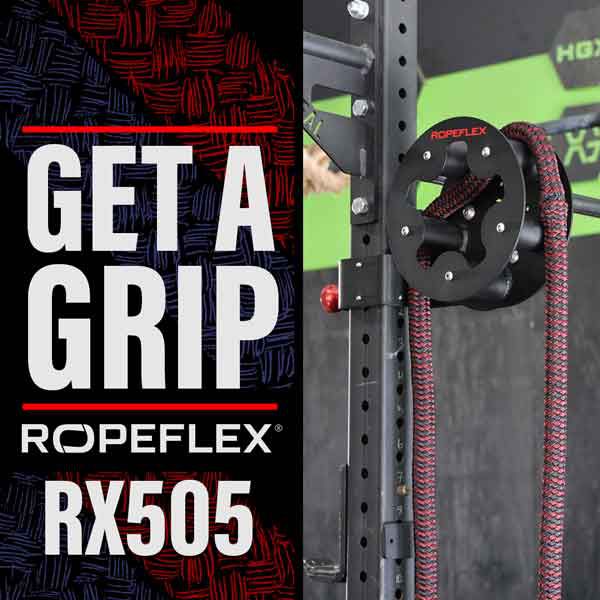 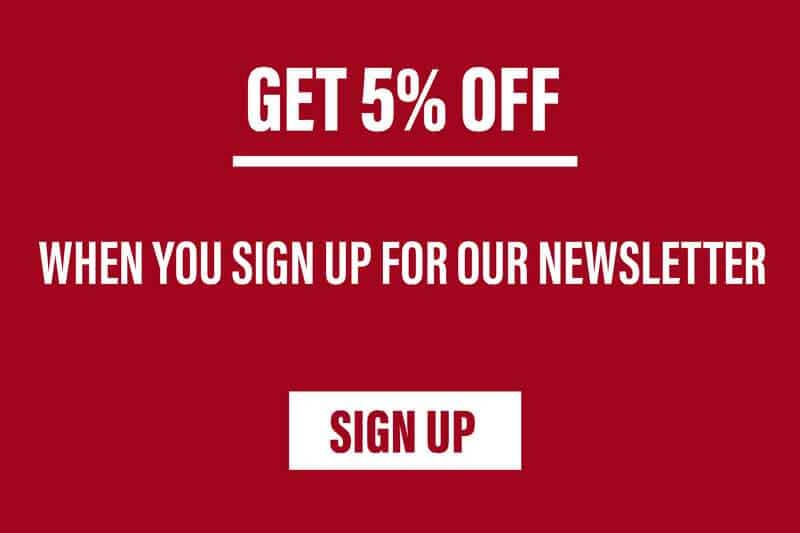